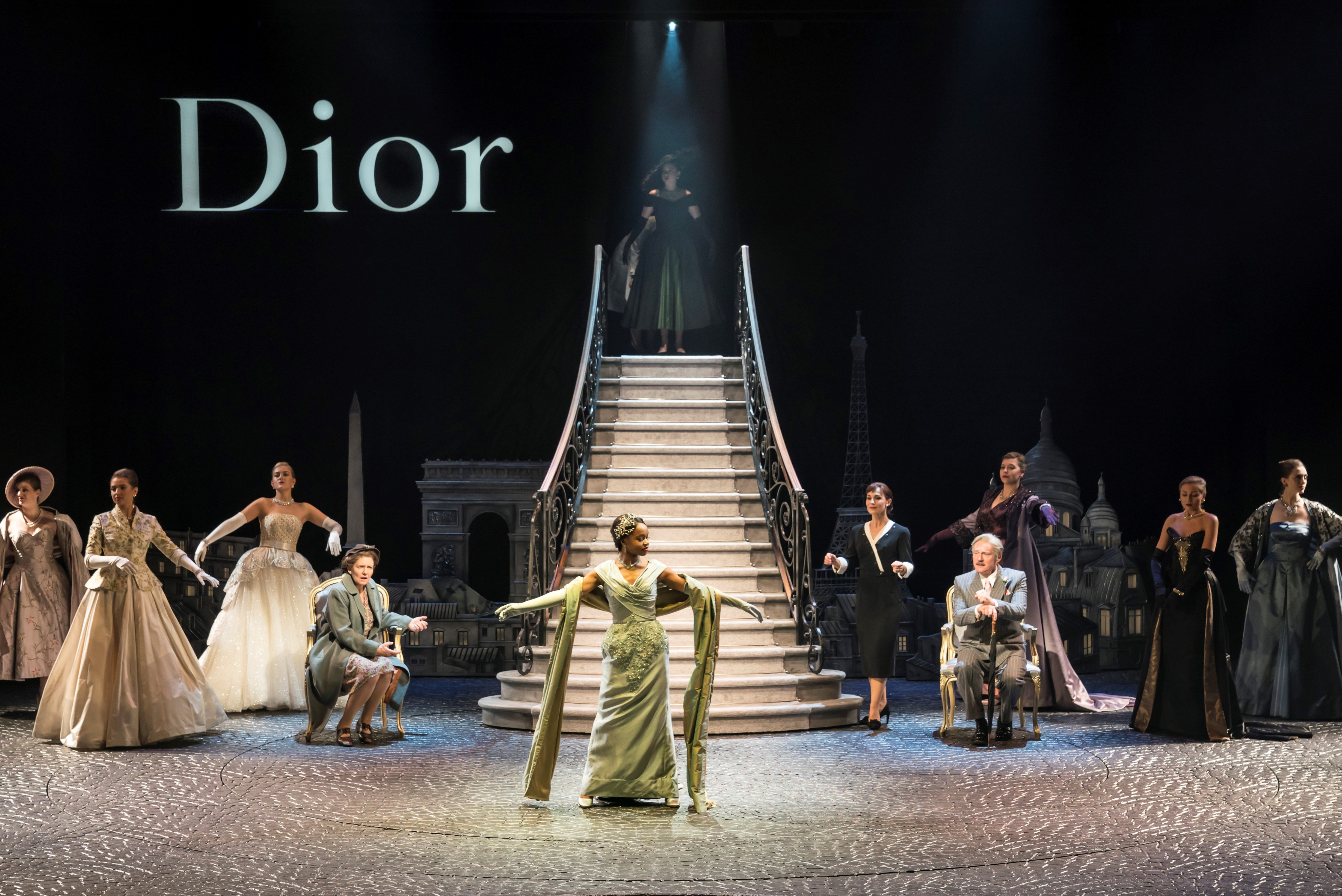 Absolute are happy to be the automation supplier for Flowers for Mrs Harris at the Chichester Festival 2018.

The automation on the production includes a ring-revolve, three lifts with one also incorporating a “drop-and-slide”.

This musical adaptation, based on  Paul Gallico’s novel, has book by Rachel Wagstaff and music and lyrics by Richard Taylor. It was first produced by Sheffield Theatres in May 2016, directed by Daniel Evans.

The Chichester Festival Theatre production is, again, directed by Daniel Evans and stars Clare Burt as Mrs Harris, alongside Joanna Riding as Lady Dant/Madam Colbert, and Gary Wilmot as the Major/Monsieur Armand.

The show runs from the 8-29 September in the Festival Theatre.

You can read more about the production on the Chichester Festival Theatre website.